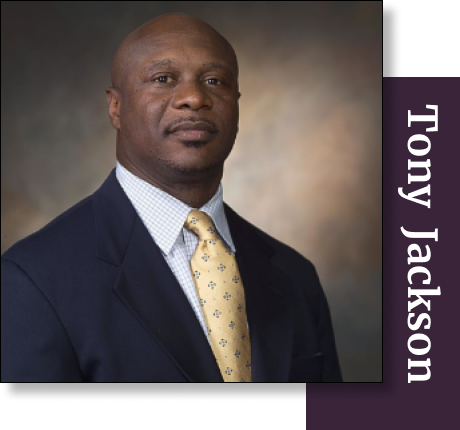 Daryll “Tony” Jackson is the President of Panther Group LLC. Panther Group provides nationwide promotional products for companies big and small. Panther Group is committed to helping companies Get Noticed through brand recognition. Panther also has a complete capability for long and short runs of printed products of every description, access to graphic art and creative services, fulfillment and inventory management.

In 1993, Jackson he also founded Panther Graphics. Panther's track record is impressive; posting sales increases ranging from 20% to more than 100% annually since its inception. Under his leadership, Panther Graphics has been named to the Inc. Magazine Inner City 100 list of the one hundred fastest growing companies in America's inner cities 2001 and 2008 - 2010. Panther Graphics is the only Rochester, New York, minority-owned company to ever be named to the list.

Jackson maintains a strong commitment to not-for-profits, especially those serving children. He is the former chair of the Youth Council of the Rochester/Monroe County Workforce Investment Board, the Urban League of Rochester's Black Scholars Program and served as an honorary chair of the Urban League of Rochester's Golf Tournament. He currently sits on the Program Advisory board of Baden Street Settlement and is a former member of the Board of Directors of Hillside Children's Center. He participates in the Boy Scouts of America's Career Awareness program and is a member of the Finger Lakes Regional Economics Development Council.

Jackson is the recipient of the Urban League of Rochester's Outstanding Business Person Award, ABVI's Community Partnership Award, Baden Street Settlement's Outstanding Service Award and the Omega Psi Phi Community Service Award, and has been recognized as an Adult Achiever by the YMCA Minority Achievers Program. 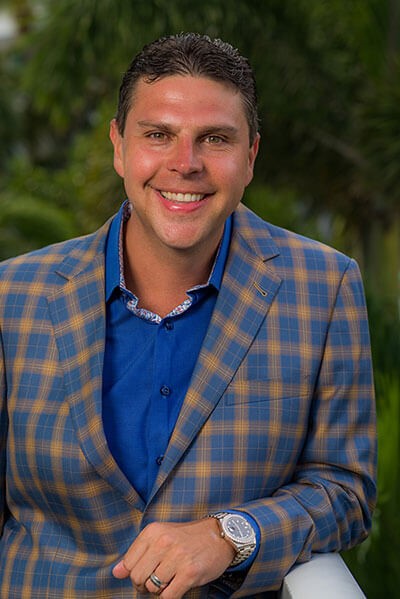 Jeb received his Bachelor's in Business Administration from the State University of New York at Buffalo and a Marketing degree from Alfred State. After an internship with Fisher-Price, he stepped into his role as the Senior Vice President for American Communications Network. In four years Jeb developed a sales organization of more than 30,000 independent representatives, with sales teams in five countries.

Whatever the project, Jeb sees himself in a support role. His desire is to support, encourage and provide tools for business growth by doing the following: 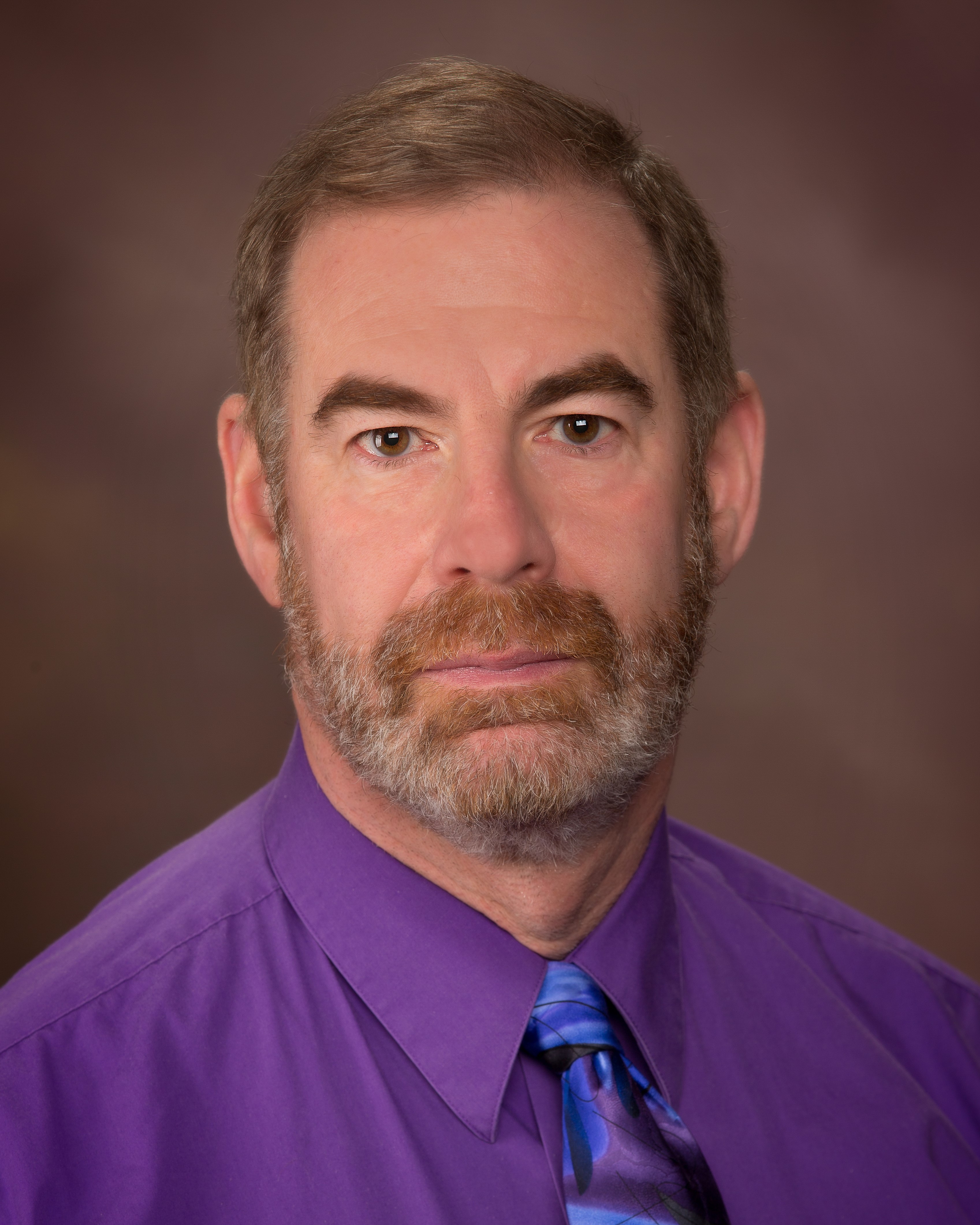 Before joining Panther Group, I spent 27 years as the sole proprietor of Get Noticed with RJF Marketing, a promotional marketing agency. During that time I had the pleasure of connecting with a variety of clients to help them achieve their promotional needs. In 2010, I completed the requirements for a CAS (Certified Advertising Specialist) degree and am continuing the coursework to get my MAS (Master Advertising Specialist). I have served on numerous committees in the Promotional Products Association International (PPAI). As a former board member of the Brighton Chamber of Commerce, I helped grow the membership to over 250 members..

On a personal note, I was born in France and enjoy singing in the Eastman-Rochester Choir and bicycling. Most importantly, I love visiting with my 2 adult children, their spouses, and my grandchildren. I accept guesses about my middle name.